The recently released first trailer for the upcoming Mortal Kombat movie has beaten the ercord for view, surpassing the likes of Deadpool and Logan. 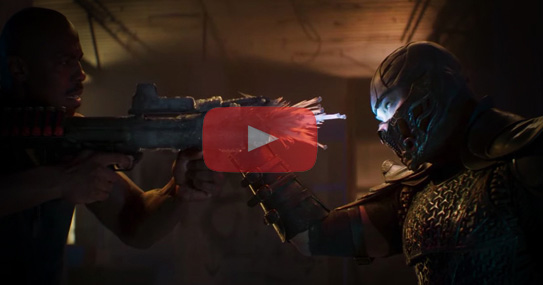 Viewership of the red band trailer for the upcoming Mortal Kombat film has exceeded past views for all other trailers of the same classification, including Deadpool and Logan. The new tally makes the Mortal Kombat trailer the biggest red band trailer of all time and bodes well for the video game turned film's opening this coming April.

When it was first announced that a new Mortal Kombat film was on its way, fans were excited, yet slightly hesitant. The original film adaptation of the popular game franchise had arrived in 1995, abd while it was a suitable enough effort for some fans, the majority of audiences wanted no part of it. With its PG-13 fatalities and ham-fisted narrative, its release was a case of it being too soon for the franchise'ss own good. At the time, only three Mortal Kombat games had been released a far cry from the 22 titles that make up the highly lucrative franchise today. By 1997, however, it was determined that the first film had been popular enough to merit a sequel, and Mortal Kombat: Annihilation was released. This too failed to live up to the games popularity and put an end to Mortal Kombat film adaptations.

Fortunately for fans, Mortal Kombat has made a return for a new generation. The upcoming film has beeneagerly awaited despite past failures, and thanks to Deadline's reporting, it's clear just how tremendously anticipated the new film is. With an astonishing 116 million views in its first week of existence, the Mortal Kombat red band trailer is now the most viewed red band trailer of all time, surpassing the trailer success of superhero blockbusters, Deadpool and Logan.

Yet despite the trailer's immense popularity, not all fans were happy with what they saw during its two and a half minutes runtime. Those who were eager to see Johnny Cage were left disappointed so much so that the subject became quite the issue on social media. But while it appears that Cage has indeed been left out of the film, his absence is unlikely to diectly affect Mortal Kombat's release. If the number of views that the trailer has received is any indication, its opening weekend is almost guaranteed to render it as a hit, something that goes a very long way in determining whether or not a sequel will be made. It might be too early to talk of sequels, but big box office numbers and a demand to see Johnny Cage could very well mean that the character will find his way into a potential follow-up film.

At present, it does seem that everything fans have wanted from a Mortal Kombat movies (aside from Johnny Cage) is present and accounted for in the upcoming adaptation. The overall quality of the film does remain to be seen, but fans have already made it clear that the first trailer is a hit an achievement that doesn't happen often and almost always signifies a film that has a promising future ahead of it. 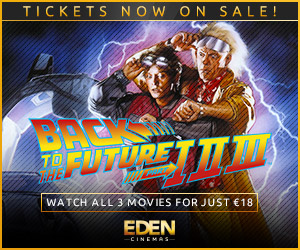 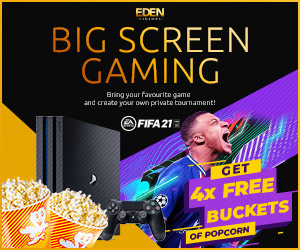 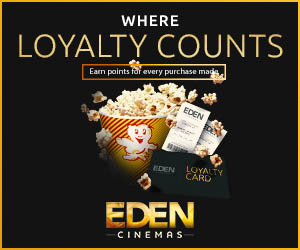 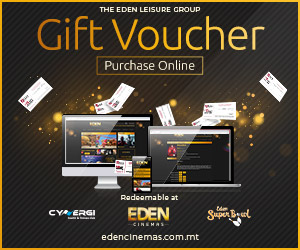 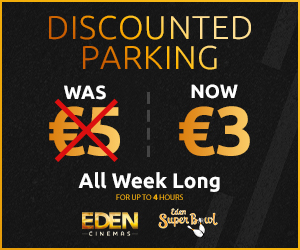 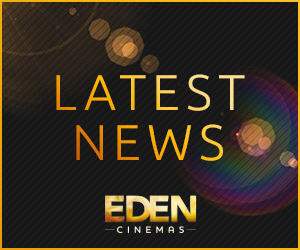 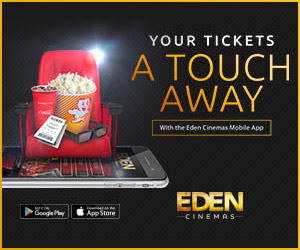